We create a lot of projects with Arduino, and it is a big part of STEM learning. We wrote this article for absolute beginners wondering how Arduino works.

You can also read our simple guide: What is Arduino. And, once you get some basic knowledge you should take a look at our beginner Arduino projects for kids.

Please note: This is a very simple overview of how Arduino works and is very simplified. For more in depth details, you might want to check out the Arduino site. 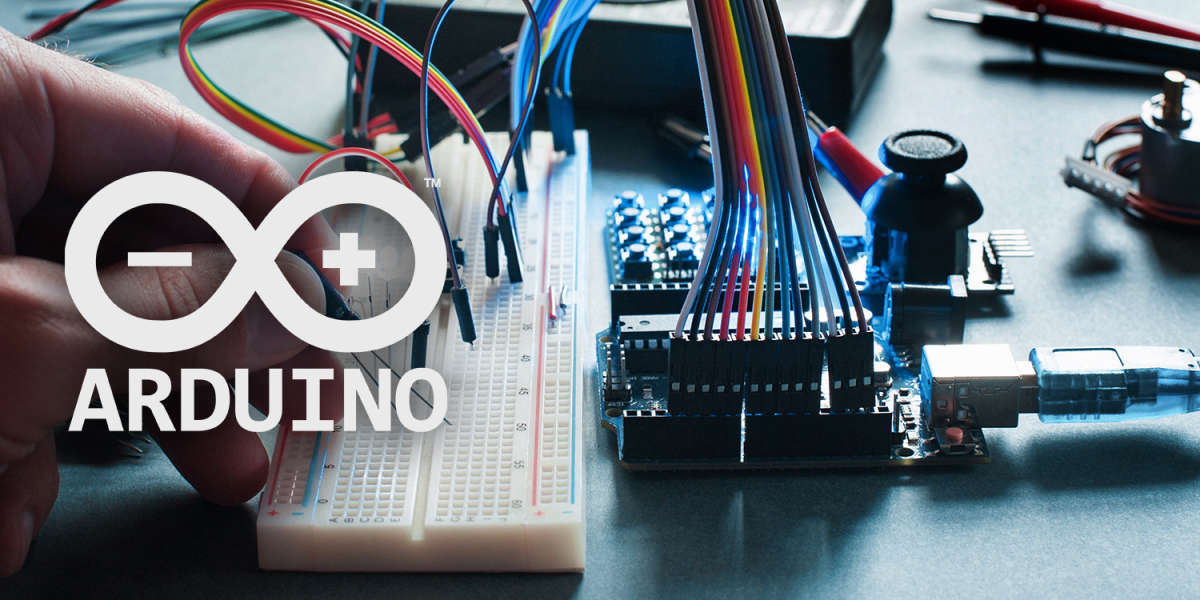 To begin, you initially need an Arduino board, and Arduino Software.

You write your own code in a specific format and you upload the code directly onto the Arduino board. You also connect your input and output devices and sensors. From that point onward, the Arduino board will run the code every time is starts up until it is turned off.

The Code for Arduino

Arduino code is written in C++ or C. There are thousands of tutorials to get you started, and a massive community to assist you with your project questions.

Here is some sample code for the Arduino:

The code is usually broken up into two sections (as above). Setup, and Loop.

The setup section of the code is run once, when the board is first turned on or reset.

The loop is just that. Once the setup is complete, the loop runs over and over and over. It just keeps on running while the board is powered.

The Arduino board on its own, doesn't really do anything. You need to connect inputs and outputs to the board. These items send and receive signals to and from the board.

An input, is something that sends data to the Arduino board. EG, a temperature Sensor. Basically, an input is when the Arduino receives a signal or data.

An output, is something that receives data from the Arduino board. EG, an LED is an output. So is an electric motor. Basically, an output is when the Arduino sends out data or a signal.

Lets run through an example. Lets create a project that turns on an LED when a room gets dark.

Firstly, we get the Arduino board, and plug it into the computer. We now upload code to the program.

For this example, I am not going to write the code, but will explain the code so you understand the process.

This code just runs over and over and over. It will keep checking the sensor to see how much light there is, and change the LED to on or off depending on the reported light amount.

Couple of things to keep in mind: The light sensor will report back a number value for the light in the room. This will depend on the sensor, but lets say it goes from 0 to 99. Then, you get to decide in the code what value you think 'Low Light' should be. You might decide 20 is low, so: If light value is below 20, turn LED on, or if light value is 20 or above, turn LED off.

Ready to Make Something?

That is our really simple version of how Arduino works. It can get far more complex than this, but this should have helped you understand the basics.

If you think your kids would benefit from Arduino, take a look at Our guide to getting kids started with Arduino

If you are interested in Arduino, and want to make a project, I suggest you take a look at their website and join the Arduino community. Have fun! 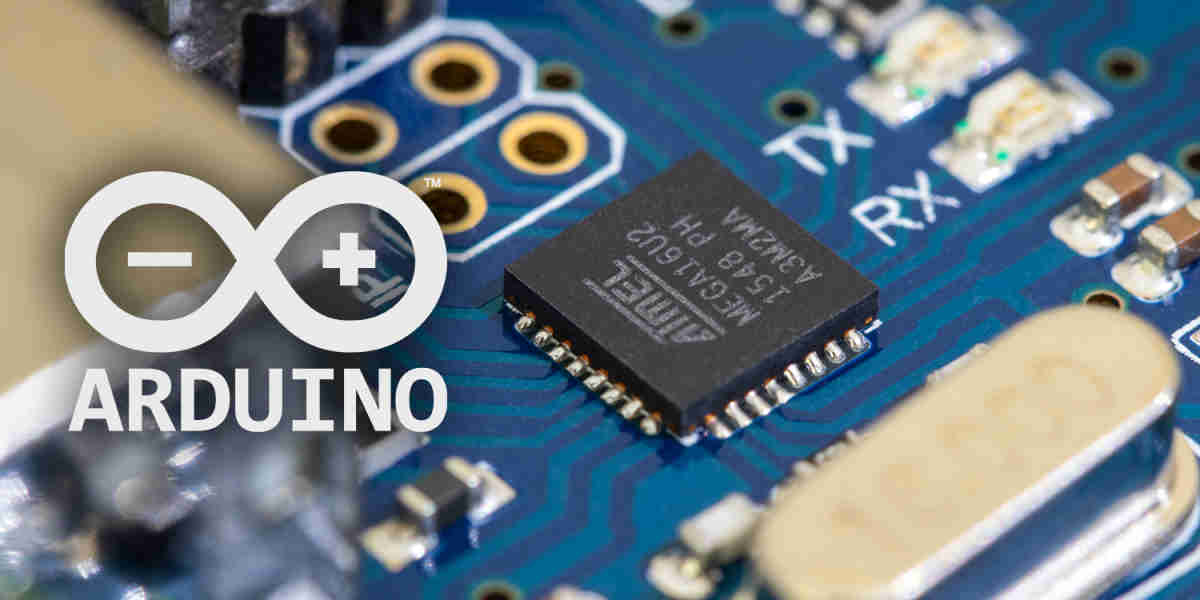 What is Arduino: Simply Explained

Heard of Arduino, but not sure what it is? Here is our simple explanation of Arduino.