What is Arduino: Simply Explained

We love Arduino. Arduino is taught in schools these days, and is considered a large part of STEM learning. It is not only great for beginners, but can actually solve real world problems.

Here is our simplified explanation of what Arduino is.
Please note though, this is a very simple overview. It is really designed for people who have never even seen or heard of Arduino.

Arduino is a company in Italy. The company produces 2 core products; Hardware, and Software. The hardware is easily programmable by using the software. Which allows people to build real-world projects with them.

The Arduino company makes quite a bit of hardware, but at the core of the business are 'Single Board Microcontrollers'. Pictured Below.

The boards are initially connected to a computer, where you can write some code that is then uploaded directly to the board. Once uploaded, that board will then always run that code every time it is switched on, and continually run the code until it is switched off.

Arduino has created software that allows you to program your Arduino board easily. You write your code in an easy to use interface and upload it with a single click.

There is a large amount of pre written code to get you started, and a very large community to help you get your code written. 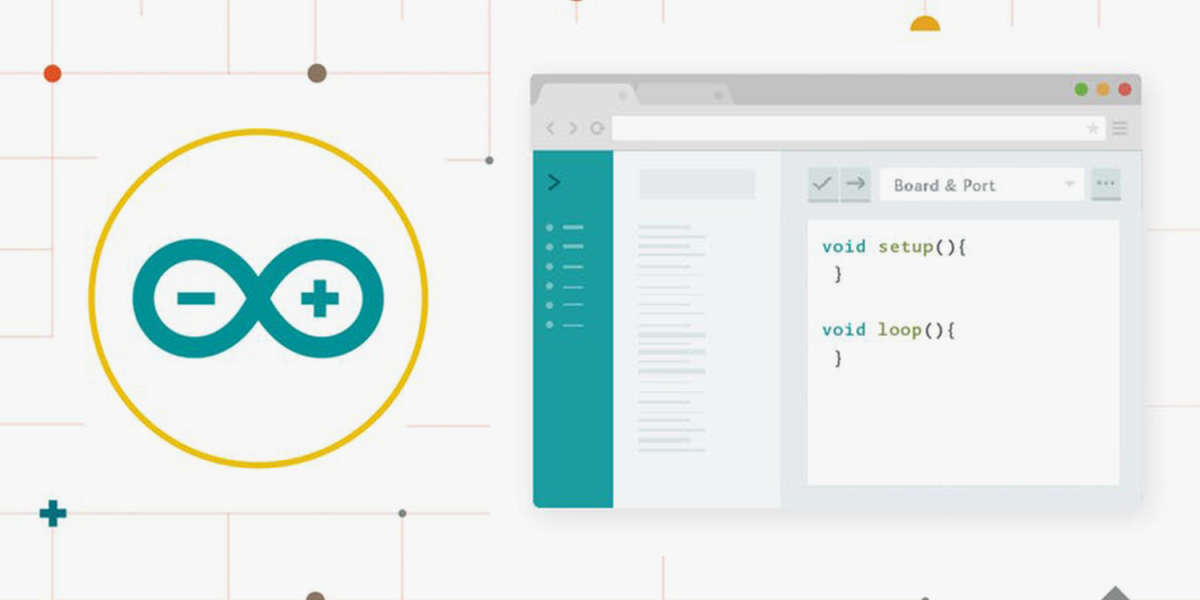 Arduino prides itself on being open source, which basically means they publish all of the info on their hardware. So, other manufacturers and companies can not only reproduce the hardware, but can make changes to their hardware.

These companies are not allowed to use the Arduino brand, but the boards will look the same. You will commonly see similar names like 'iDuino'.

Once you start to understand what Arduino is, and work out what it can do, you will be able to come up with limitless real world projects. Here are a few real world examples:

Your arduino could be connected to a sensor that detects moisture levels in the ground. If the ground becomes dry, the Arduino could turn on your sprinklers. You can even set time periods for it to happen in.

One of my personal projects. I am building a camera slider to take long exposure timelapse movies. The difference between this slider to others is that it can NOT move while the photo is being takes (up to 30 seconds).

So, The Arduino has 2 jobs. It moves the camera using a motor, and once it stops, it triggers the camera to take the photo. When the photo is taken, it moves a little more.

You can buy these in the shops already, but why not build your own with Arduino. Connect sensors to detect motion, and switch on lights.

There are millions of projects out there, and a lot have been documented by the community.

If you want to get kids into Arduino, read Our guide to helping kids start Arduino.

Here is an article that might get you started: 10 Kickass Arduino Projects 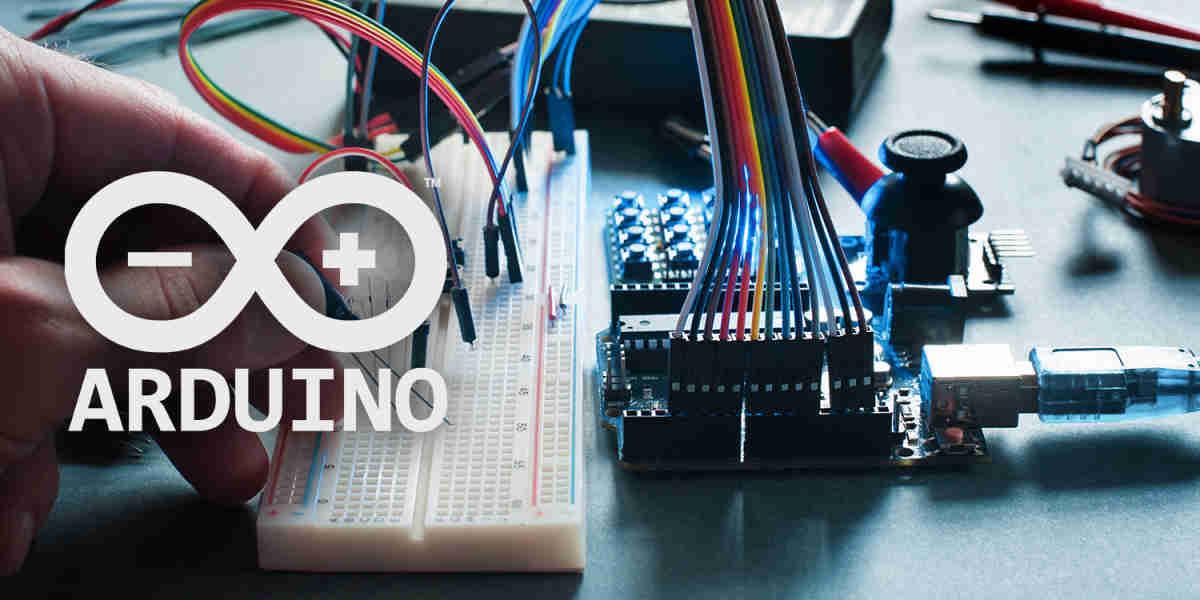 If you are trying to understand how Arduino works, here is a really simple explanation so you understand the process.