Why Does Vinegar & Baking Soda React?

Baking Soda mixed with Vinegar. Two household products that have been entertaining kids around the world for decades due to their reaction with one another. When teaching science and STEM, the balloon being blown up by this reaction is probably one of the first demonstrations kids will try.

But what is actually going on behind the scenes that causes this visually pleasing reaction? 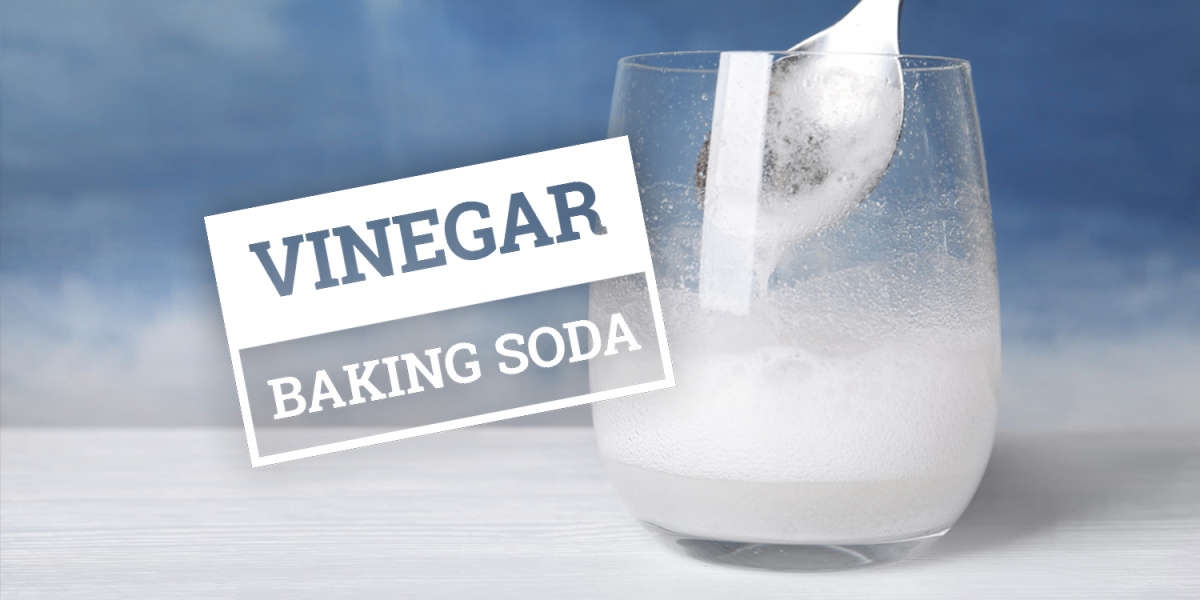 The reaction is known as an 'Acid-Base' reaction.

Baking soda is a base, and vinegar is an acid. Vinegar isn't just an acid, it is an acid in water, which is important.

Here is a great video demonstrating the reaction of vinegar and baking soda. It explains what has happened simply, and also demonstrates how the reaction can blow up a balloon.


The Reaction Explained in Complex Form

For the full and detailed explanation of what actually takes place when you mix vinegar and baking soda, we researched from professional scientists.

The best answer we could find was here: UCSB ScienceLine

Baking soda is sodium bicarbonate: each molecule of baking soda contains a sodium atom, a hydrogen atom, an oxygen atom, and a carbon dioxide molecule.

Vinegar contains acetic acid, each molecule of which contains a hydrogen atom, and an acetate ion.

When combined, the hydrogen atom in the acetic acid meets up with the hydrogen and oxygen atoms in the baking soda to form a molecule of water, while the acetate ion grabs onto the sodium atom and forms a salt, sodium acetate. The carbon dioxide molecule, free of its other chemical bonds, can now escape and bubbles forth as a gas.

Henry Davis It's safe to say ingesting the two would have deadly consequences? Just looking for more ways to detox the human body... Reply Yindo Woooooooow! Reply B Very interesting i am actually doing this experiment for school Reply sage I was researching why this expirement always ends the way it dose for a school project and now I know why! thank you so much for making this so easy and fun! Reply Obani This is very nice I like how they explained everything. Reply Maddie Thank you so much for this explanation. I was searching everywhere to get a description of the molecules for my science class and this said it perfectly. I could easily understand it yet it still was scientific and informative. Thank you so much for creating this and know you made my life a whole lot easier. Reply Mandy Thank you so much for the vid! Reply Mandy This is great thank you! Reply Paul Stevenson I've heard this before, and what I do not understand is why people believe when these ingredients are mixed that they create a cleaning solution. It appears to me, if mixed together and the outcome is water, then you are simply cleaning with water. ?????? Reply User Comment This was extremely helpful! Thank you! Reply Madeline thanks! i have to write an explanation text on an experiment about this for school and this was really helpful to gather information! Reply
jv thanks alot this helped me alot
Nova Thanks for the video! I am trying to do a experiment for school and I think this video helped me! Well..kinda at least! Reply User Comment Thank you for this video! Our experiment would be to see what happens if we heat it up. Reply User Comment All of these scientific names and chemicals are giving me a headache! LOL Reply 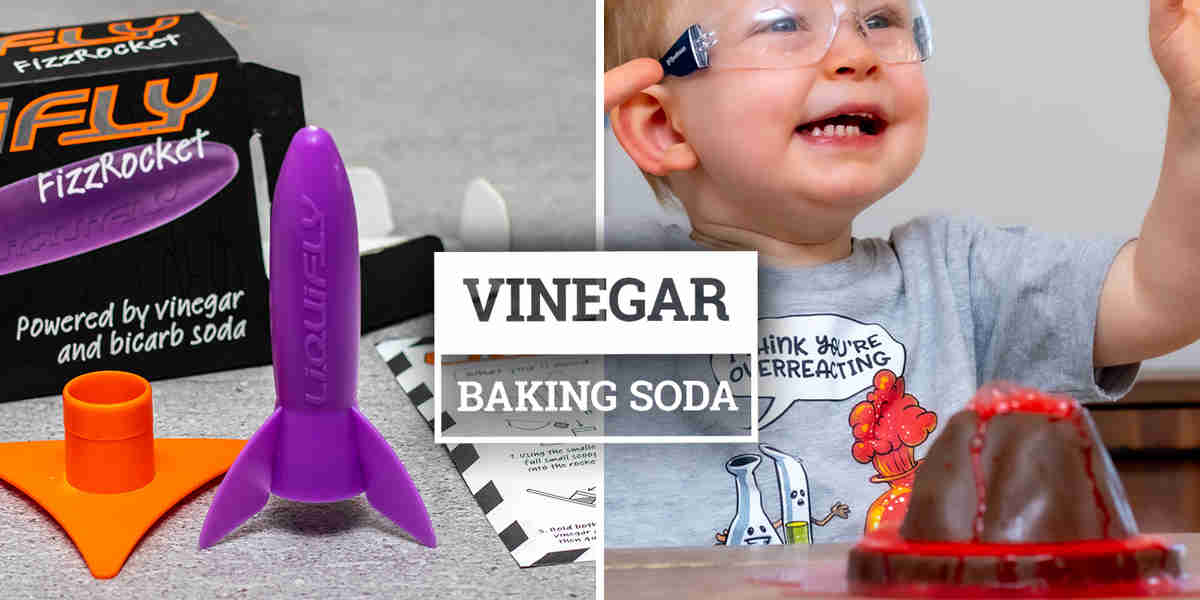 Our ever expanding list of toys that use bi-carb and vinegar as fuel. Baking soda and vinegar react which makes these toys awesome.

How Does Kinetic Sand Work?
Knowledge | How Stuff Works

How Does the Mimosa Pudica Plant Move?
Knowledge | How Stuff Works | Videos