How Does the Mimosa Pudica Plant Move?

The Sensitive Plant that Moves

We live in Queensland, Australia. The Mimosa Pudica plants are common here and are classed as a weed. They are a fantastic plant, and our boys love them, because... they have an extraordinary ability: They move when they are touched. This is amazing for me to watch, so I can only imagine what my boys must be thinking when they see the leaves fold up. 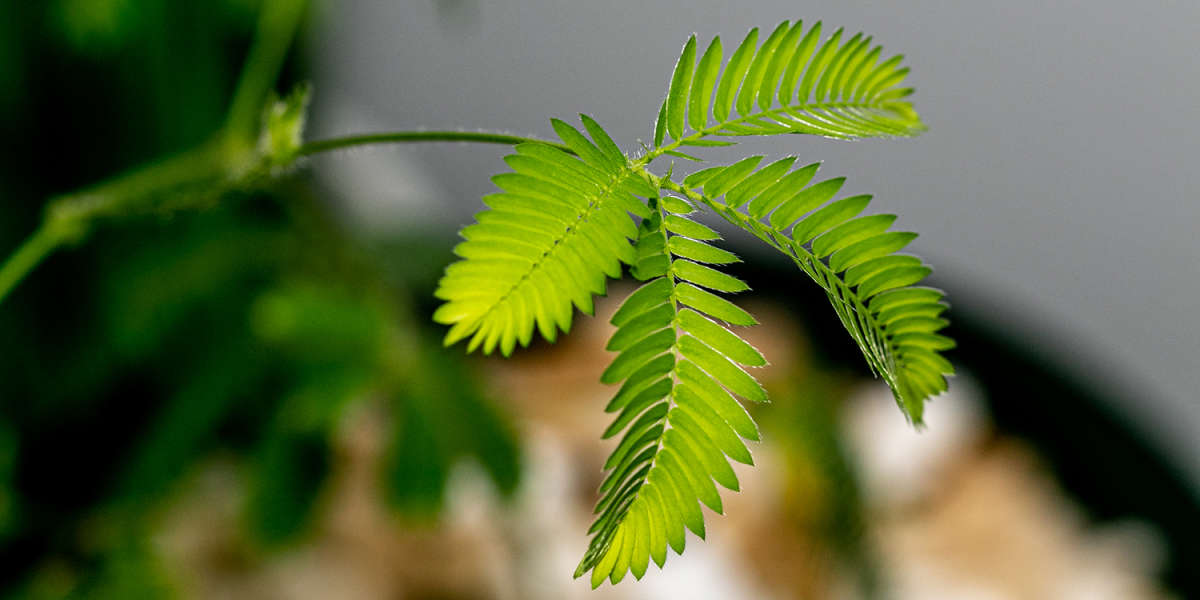 Firstly, before we look at the science, here is a short video we took showing the leaflets of the Mimosa plant folding up after we touched the end of the leaf.


Why Do the Leaves on the Mimosa Plant Need to Shut?

One of the first questions we had when researching the Mimosa Pudica, is why do they even bother closing their leaves? Why has this trait stood the test of time and evolution?

It turns out; there are many reasons/advantages that this plant has by closing its leaves. Here are a few:

1. Deter Insects: When an insect lands on this plant, the leave fold down almost instantly, and this scares the insect which flies away immediately.

2. Deter Herbivores: Herbivores want big meals, not small ones. When the leaves on the Mimosa Pudica are folded up, the plant looks tiny and not very appealing to herbivores.

3. Exposes Spurs: When all the leaves ore folded down, the stem of the plant is exposed, and it has a vast amount of spurs from the ground up. These are sharp, and deter any animals (or humans) from touching it.

How Does the Mimosa Pudica Move Its Leaves?

Finally, we get to the important question. How does this plant move? It turns out, this simple question that I had after touching the plant has led me into one of the most complex things I have ever come across. I will do my best to explain it, but I will also put some excerpts from some experts below for those a little more intelligent than I.

This plant has sensors that detect vibration. The Mimosa Pudica reacts once its sensors detect touch or vibration. This process is called Thigmonasty.

You may think that the plant has a 'default' position of open and upright, but from all of our research, it seems as though the default position is actually down and folded. When the plant is open, there is water inside cells that apply force via pressure against the cell walls. This is known as turgor pressure.

When the plant sensors vibration, the plant releases a number of chemicals including potassium ions. These chemicals cause the cells that are under pressure from the water to lose pressure. The lack of pressure sends the Mimosa Pudica back to its default state of folded and droopy.

Here is what the professionals at ScienceABC had to say about why the Mimose Pudica leaves fold:

The movement of plants caused by touch stimulus is known as Thigmonasty. In this mechanosensory response, water within the cells and other cell contents apply a certain amount of force against the cell walls of the plant; this is called turgor pressure.

It is due to turgor pressure that the leaves of this plant stay upright unless disturbed externally. Now, when you touch or shake the leaves (known as seismonastic movements), the swollen base of the leaf stalk (called the ‘pulvinus’), which contains certain contractile proteins, is activated.

When disturbed externally, certain regions of the plant trigger a release of various chemicals, including potassium ions, within the body of the plant. These chemicals make water and electrolytes flow/diffuse out of the cell, resulting in a loss of cell pressure. This causes the cell to collapse, which squeezes the leaves shut. Stimuli, in the form of touch, is sometimes transmitted to neighboring leaves as well, causing leaves to fold. 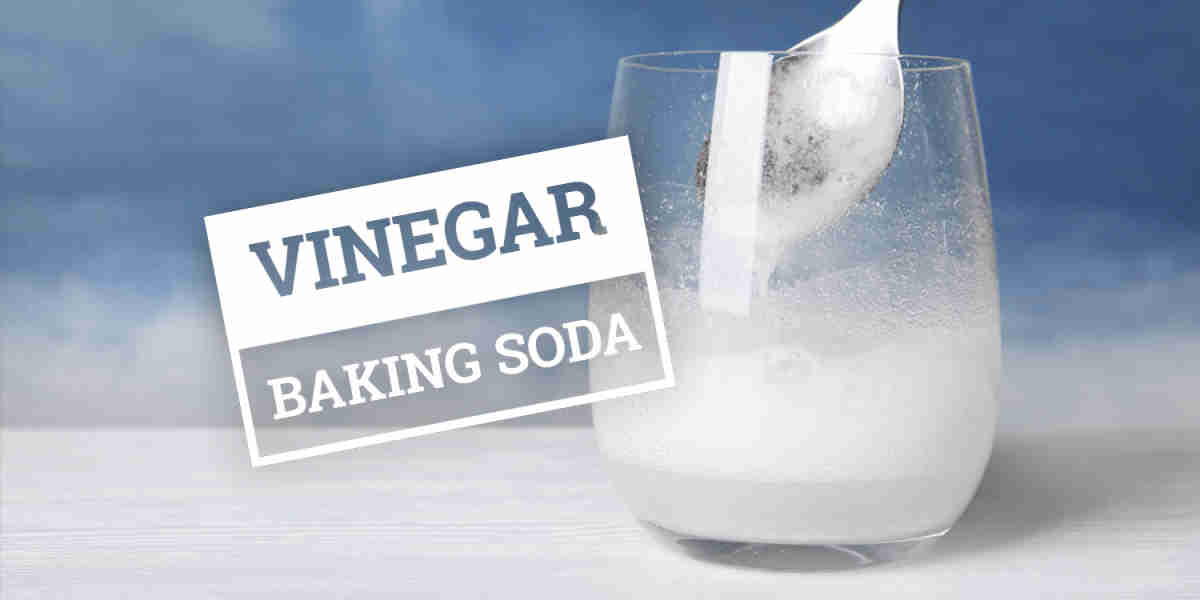 Why Does Vinegar & Baking Soda React?

A simple and a complex explanation of what happens when you mix baking soda and vinegar. A very popular STEM science reaction.

How Does Kinetic Sand Work?
Knowledge | How Stuff Works