Balloons have been powering science experiments, toys and activities almost ever since they were invented. In fact, the first ever balloon was invented by Professor Michael Faraday in 1824 for use in a science experiment.

In this post, we are going to look at why the balloon is so widely used in science experiments for creating thrust and propulsion, and how the thrust is created. 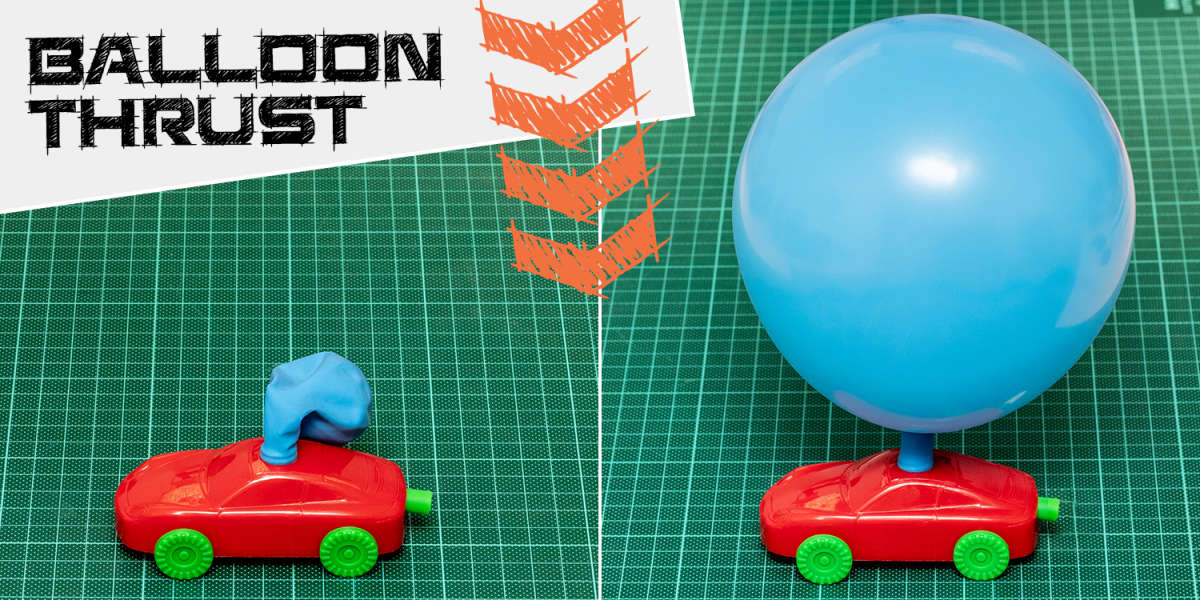 How Thrust is Created

A balloon is made of rubber. When you blow up a balloon it expands and fills with air. The air inside is under pressure from the stretched out rubber which wants to go back to its natural state (deflated). By using force blowing up the balloon and stretching out the rubber, you have created potential energy.

When air escapes the balloon via the inlet, the air escaping creates thrust in the opposite direction. In science experiments, this thrust is harnessed, and is converted to kinetic energy. If harnessed correctly, even after the balloon has fully deflated the kinetic energy will continue to move your object until opposite forces are applied. EG. friction and air resistance.

There are so many fun and educational projects and experiments that harness the power of thrust created by balloons. They are all usually quite similar and offer a very similar scientific explanation.

Balloon Racing Cars: A balloon on top of a car and a 'L' shaped exhaust so that the expelled air is forced out the rear. These can go quite fast, and are great for kids. Pictured Above. We reviewed the Balloon Racer by Quack if you are interested.

Balloon Rocket: A balloon is suspended from a long piece of string, attached to it via a straw or something similar to allow to balloon to easily travel along the string. The air is expelled from the rear of the balloon creating thrust and the balloon follows the string until the balloon deflates fully and friction stops it.

Using the balloon thrust concept, you can create numerous experiments and activities using what ever you have at home. You just need to harness the thrust and keep the balloon going in one direction.

Why Balloons Are Used So Often

Balloons are used in many experiments and activities for 2 main reasons.

You can buy balloons for just a few cents. This makes them very affordable especially if you are teaching a large class or are looking for home science experiments on a budget. 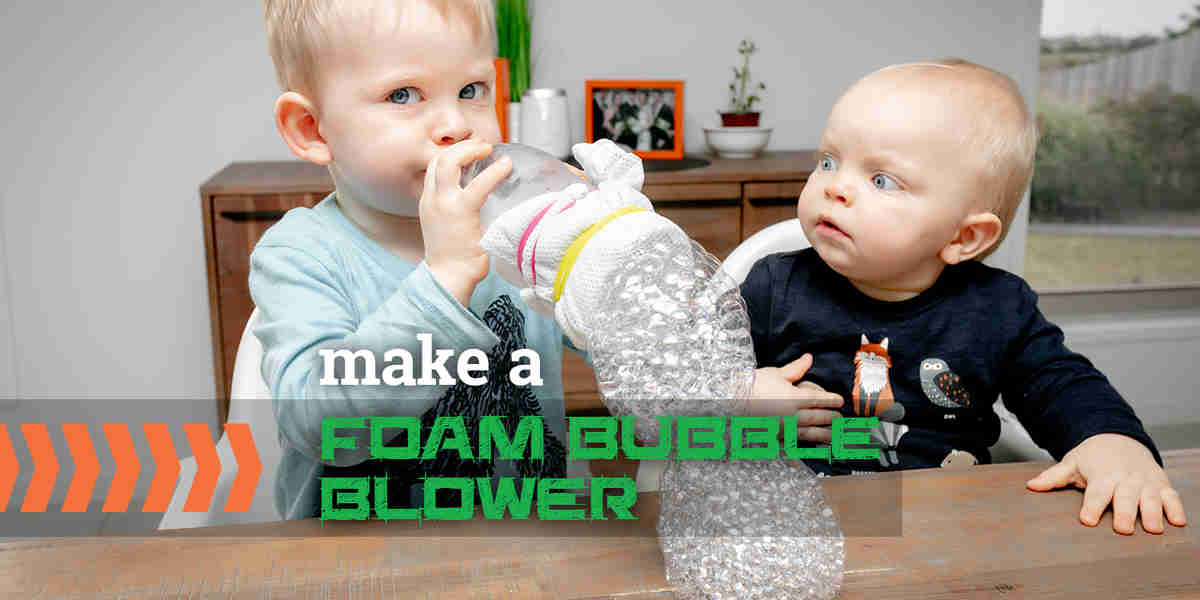